The Hop Capital of the World

The City of Moxee is located in the fertile Moxee Valley on a relatively flat portion to the east of the Yakima River floodplain, with elevations within the City varying from 1,000 to 1,100 feet above the mean sea level. Moxee is situated between Yakima Ridge to the north and Rattlesnake Hills to the south.  The Yakima River lies approximately four miles to the west of the City, and the City of Yakima is about 5 miles to the west.

The City of Moxee is a full-service City providing water/sewer/garbage services, a Municipal Park, and Police services.  The City also has a large tract of industrial land that supports numerous industries such as Alexandria Moulding, Ace Hardware Distribution Center, Olympic Fruit, and Poppoff Construction, to name a few.

The history of Moxee has been passed down through the years in stories shared by local families and historians. Many of these memories and stories were published in the booklet “Mook-see Moxie Moxee The Enchanting Moxee Valley Its History and Development” by Alice Toupin, which is where we sourced the history information.

Water, sewer and garbage are provided through the City of Moxee. 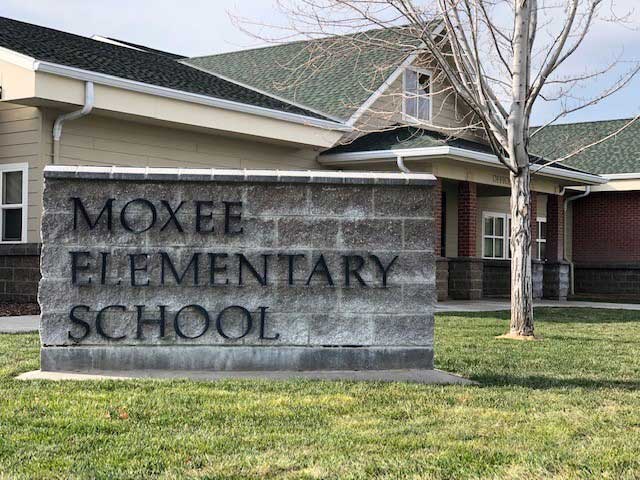 The City of Moxee is within the East Valley School District which operates:

The East Valley School District provides a high-quality education to the citizens of the Moxee area, serving more than 3,200 students.

The City of Moxee has developed the 13-acre Moxee City Park that includes: 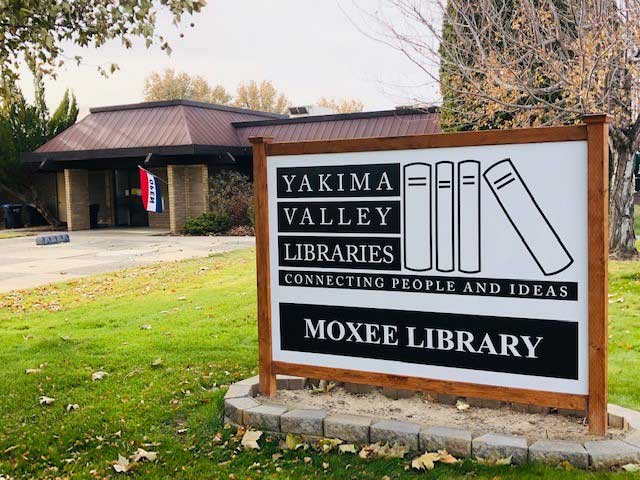 Visit the website for Library Hours and special events calendar.

These churches can be found in the City of Moxee and the nearby area: 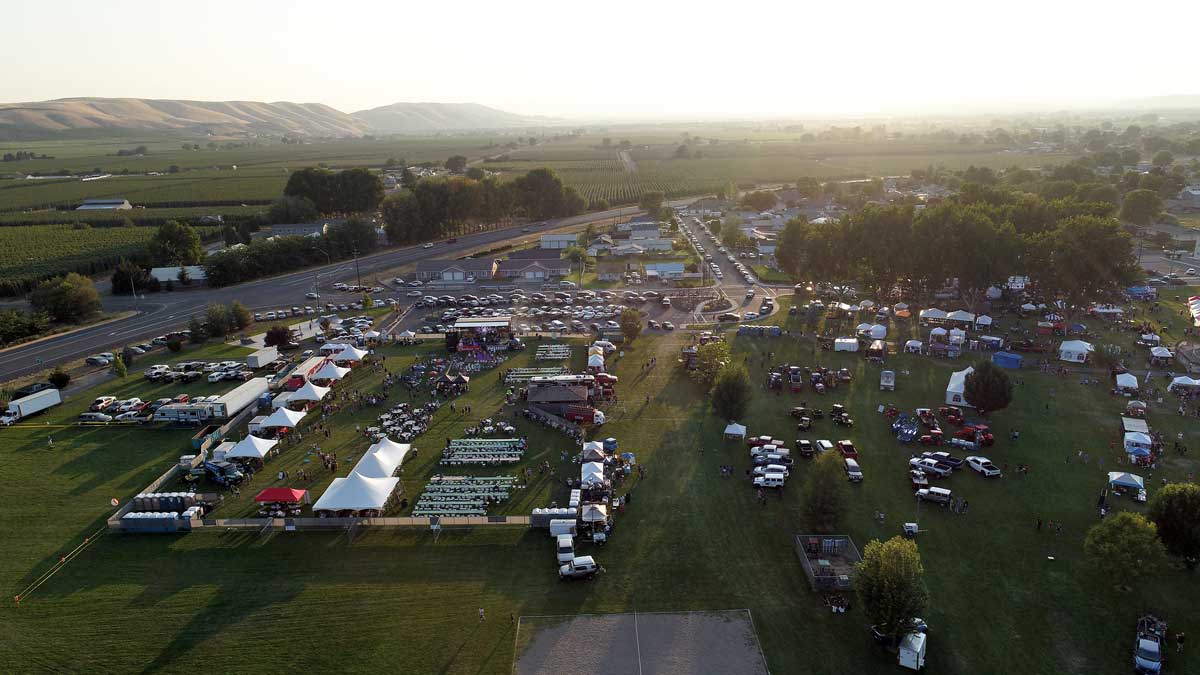